TINORDI REASSIGNED TO THE ICECAPS 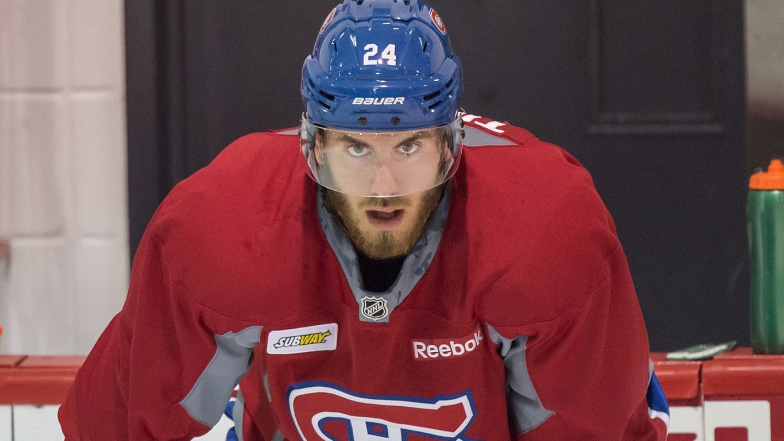 Defenseman Jarred Tinordi was reassigned to the AHL’s St. John’s IceCaps for conditioning purposes on Thursday. He will join the team in Rochester where he should suit up to battle the Americans on November 27. The IceCaps will also be in action against the Toronto Marlies on November 28 and 29.

Tinordi still hasn’t played a game with the Canadiens during the 2015-16 campaign as of yet. Last year, he split his time between the NHL and the AHL, playing 44 games with the Hamilton Bulldogs and 13 with Montreal, where he amassed two assists with the big club. Tinordi also registered seven points in 44 games with Hamilton, while putting up a minus-9 differential. 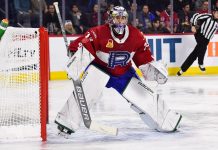 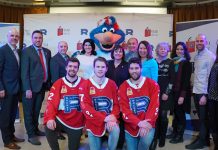