MONTREAL – General manager Marc Bergevin announced on Saturday that the Canadiens have agreed to terms on a two-year, two-way contract with free agent defenseman Matt Taormina.

Thank you @TBLightning @SyracuseCrunch for 4 amazing years and the memories. I'm excited to start my new journey with @CanadiensMTL

The 30-year-old defenseman spent the 2016-17 season with the Syracuse Crunch in the AHL, reaching the Calder Cup final.

Over the course of his career, the Michigan native has suited up for 59 NHL games with the New Jersey Devils and Tampa Bay Lightning. 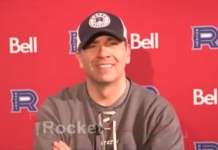 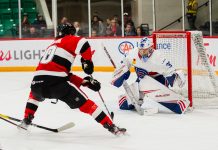