LAVAL, QC. —The Laval Rocket are coming off a pair of weekend losses against Bridgeport Sound Tigers and the Syracuse Crunch. The Rocket took bad penalties in both games that ended up being costly.

This week, the Rocket continue their four game road trip as they head to Utica to face the Comets on Wednesday night. Our AHL Report team will be reporting live from Utica, NY. Laval then heads to Charlotte for back-to-back games over the weekend starting on Saturday. The Checkers are currently first place overall in the AHL.

Here are my top 5 takes of the week:

Leave your comments below. I am looking forward to interacting with all of you. 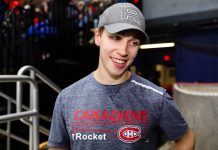 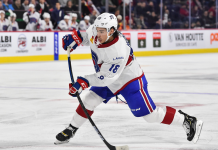 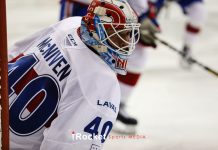