Thank you, Andrew (@acampbell_4), for leading us with your strength, determination, and selfless acts on and off the ice. You were truly an honorable person, player, and captain.

We wish you nothing but luck in the future! 😁 pic.twitter.com/o3QcHrBJz1

The Penguins have signed Will O'Neill, Ryan Haggerty, Patrick McGrath and Cam Brown for the 2018-19 season: https://t.co/vblvceKS60 pic.twitter.com/hQZfHjV49l 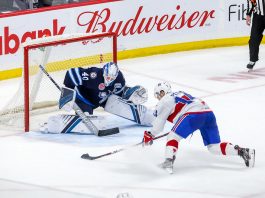 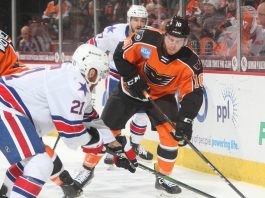 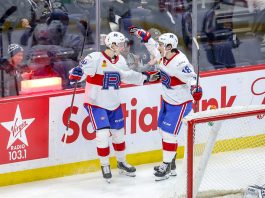