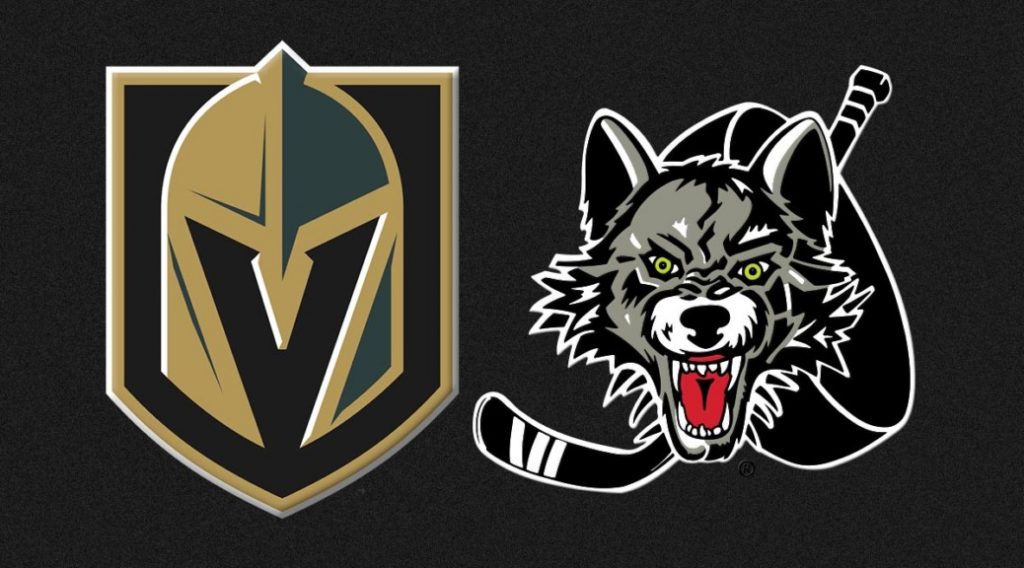 The Chicago Wolves announced Tuesday that the organization has signed a multi-year partnership with the Vegas Golden Knights, the National Hockey League’s expansion franchise that begins play in 2017-18.

The Wolves, who have earned four league championships, and the Golden Knights have forged an alliance based on their shared belief that winning is a crucial component of the American Hockey League experience. Vegas general manager George McPhee and Wolves owner Don Levin have it written into the teams’ agreement that the goal is to win championships at the AHL level.

“If you look at George McPhee’s history, he has always been a general manager who believes that winning is an important part of developing players,” Levin said. “Professional playoffs are different than the regular season and he understands that and he wants his players to be ready to win.”

During the nine seasons when McPhee served as the Washington Capitals’ GM and the Hershey Bears worked with the Capitals (2005-14), Hershey captured three Calder Cup championships.

“American Hockey League affiliates play a significant role in the success of all NHL clubs and are we are proud to have the Chicago Wolves as our first in team history,” McPhee said. “I would like to thank Don Levin, Wendell Young and the rest of the Wolves organization for their commitment to the game and helping young hockey players grow to reach their full potential as professionals. Chicago is without question one of the strongest, most passionate hockey communities in North America. This is a relationship that we truly believe will be mutually beneficial.”

The Golden Knights have just two players under contract — rookie forward Reid Duke, who spent the final five weeks of the 2016-17 season practicing with the Wolves, and Russian center Vadim Shipachyov — but that will change rapidly as McPhee and his hockey operations staff are in the final stages of preparation for the NHL Expansion Draft (June 18-21) and the NHL Entry Draft (June 23-24 in Chicago).

“We’re starting from the ground up with a new franchise,” said Wolves general manager Wendell Young. “It will be exciting to build both franchises together with the same philosophy.”

The Wolves captured the 2017 Central Division title — their fourth division crown in the last eight years — as the franchise enjoyed its finest regular-season showing (101 points) in seven seasons. The Wolves also reached the Central Division Finals during the 2017 Calder Cup Playoffs.