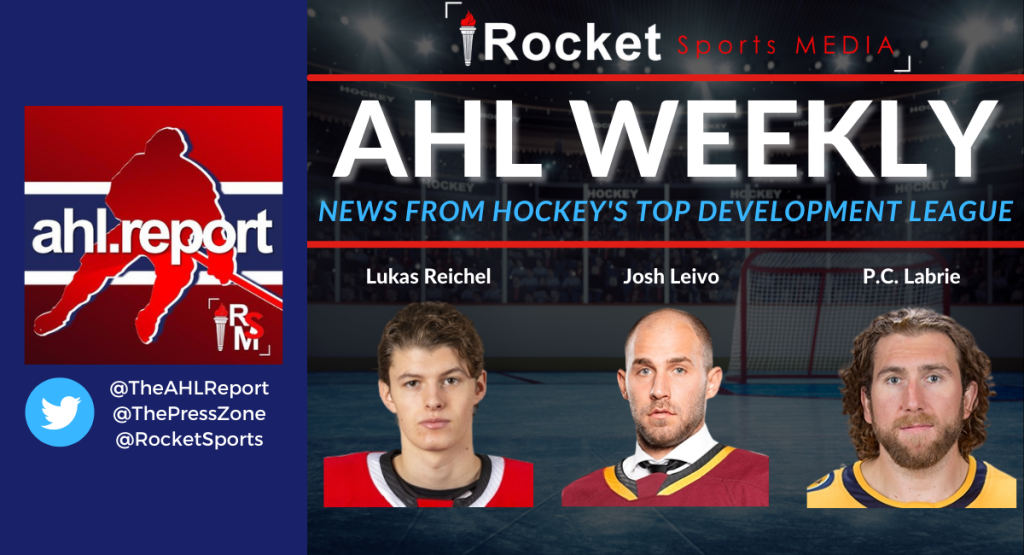 On January 7, Reichel recorded two goals and two assists in an 8-0 win over Chicago, ending the Wolves’ 12-game winning streak. The following day, he registered another goal and an assist, helping the IceHogs down the Milwaukee Admirals 6-2.

The 19-year-old has 11 goals and nine assists in 20 games this season, leading his team in both goals and points while boasting a point-per-game average.

Josh Leivo was named the AHL Player of the Month for December 2021. The Chicago Wolves forward tallied four goals and 10 assists for a total of 14 points in six games played that month.

This season, Leivo has a total of six goals, 13 assists for 19 points, but recorded a large portion of those points last month.

On top of having an impressive month in the AHL, the 20-year-old also made his NHL debut on December 16 with the Florida Panthers.

Dustin Wolf was named AHL Goaltender of the Month. The Stockton Heat goalie had a perfect record of 7-0-0 in December.

Wolf allowed just 10 goals on 204 shots during that time, recording a 1.40 goals-against average and a .951 save percentage. He also enjoyed his first experience in the NHL on December 30, when he dressed as the backup for the Calgary Flames.

Games continue to be postponed as more teams have to deal with COVID-19 outbreaks and protocols.

This has led to a league announcement of a six-day extension of the 2021-22 AHL schedule, meaning the regular season will now end on April 30. The 2022 Calder Cup Playoffs are expected to be completed before June 30.

Here’s a list of the postponements this past week:

The Syracuse Crunch signed P.C. Labrie to a two-year AHL contract last week. He has already skated in two games, scoring one goal.

The 35-year-old forward played 21 games with the Hartford Wolf Pack this season, where he recorded two goals and six assists.

The Laval Rocket had to shut down completely due to many players entering COVID-19 protocols. Their next game is scheduled for January 12 against Syracuse.

After scoring three unanswered goals to tie the game, the Lehigh Valley Phantoms fell short in overtime against the Hershey Bears.

However, they extended their point streak to eight, tying for the longest point streak in Lehigh Valley history, previously achieved twice, in 2018 and 2016.

The last time the Phantoms lost a game in regulation was on December 3 against the Charlotte Checkers.

The games scheduled for January 7 and 9 against the Providence Bruins were postponed due to COVID-19 protocols affecting the Phantoms. The make-up dates are April 11 and 19. 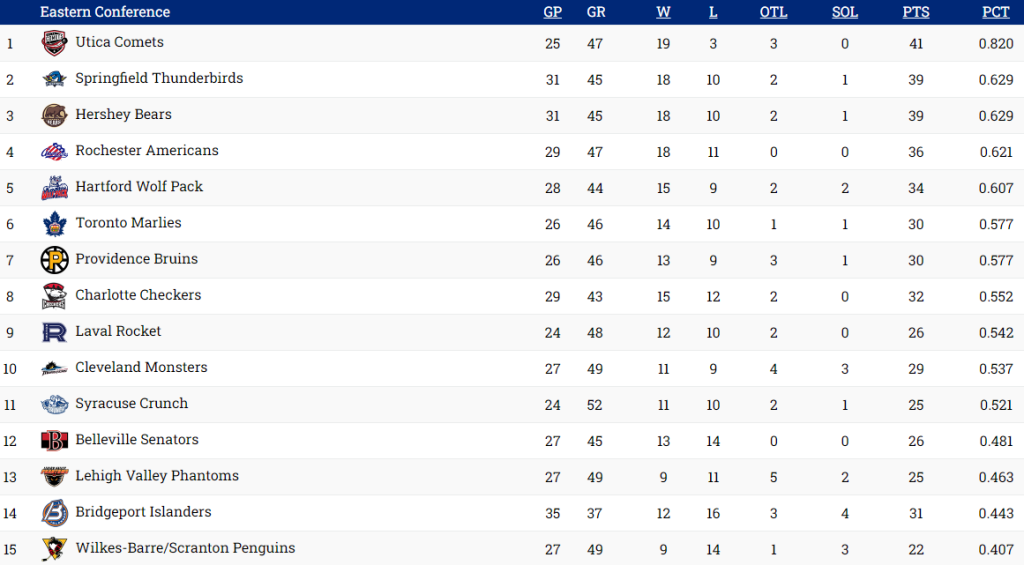 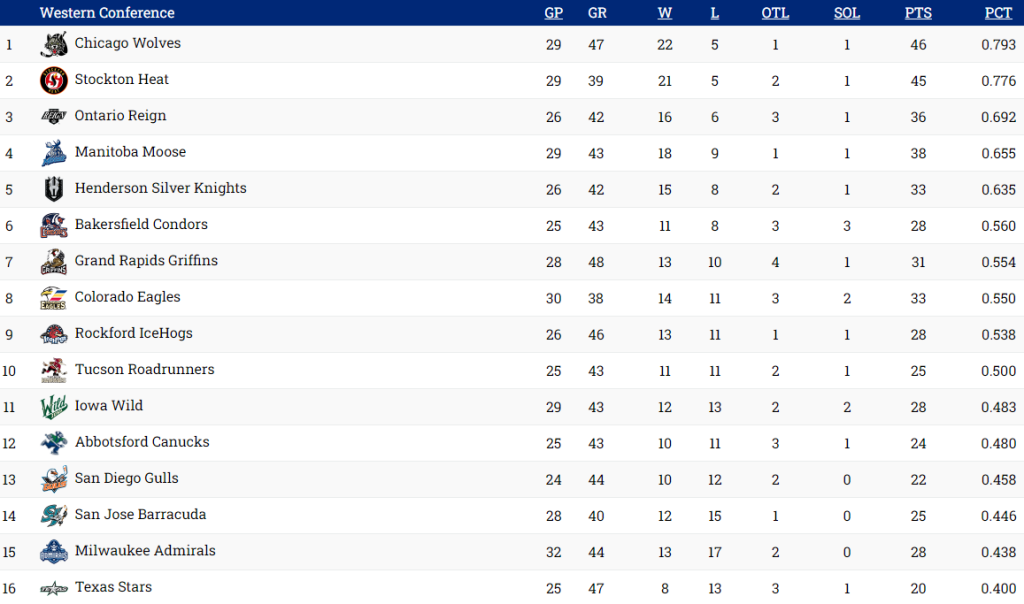 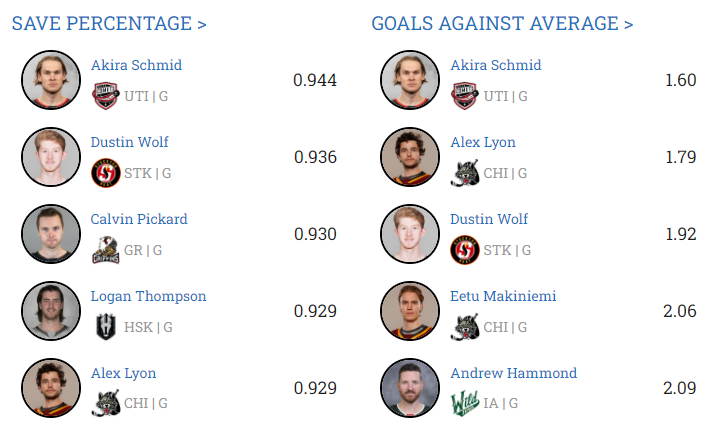 No suspensions were announced over the past week.