SPRINGFIELD, Mass. … Convening today in Chicago for its Spring Meeting, the American Hockey League’s Board of Governors unanimously granted conditional approval of the transfer of ownership of the Springfield Falcons AHL franchise to the National Hockey League’s Arizona Coyotes, as well as the relocation of that franchise from Springfield, Mass., to Tucson, Ariz., beginning with the 2016-17 season.

Should all conditions of the transaction be met, the Coyotes’ AHL franchise will begin play this fall at the Tucson Convention Center Arena.

The Board of Governors is also currently reviewing an application for the transfer of ownership and relocation of the Portland Pirates AHL franchise from Portland, Maine, to Springfield, Mass., for 2016-17. It is expected the Board will reconvene to vote on that request within two weeks. 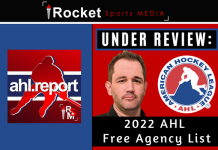 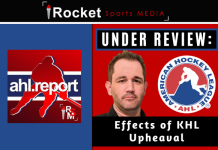 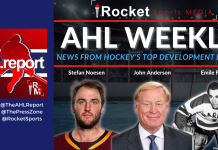