Michael Pezzetta was drafted by the Montreal Canadiens in 2016 in the sixth round, 160th overall. The Canadiens selected a bottom-six forward type who is not afraid to mix it up or crash the net.

This is the third season that Pezzetta has toiled for the Sudbury Wolves in the OHL. When looking at his stats, it has to be taken into consideration that he has played on poor teams in Sudbury. His 19 goals and 29 assists in 146 games are not a true reflection of his offensive abilities. If given the chance, Pezzetta has the ability to be a 25+ goal scorer in the OHL. Noteworthy is his 190 penalty minutes in those games.

Pezzetta’s size and raw, untapped potential are qualities that the Canadiens management saw prior to the draft. At 6-feet-1-inch, 205 pounds, he plays on the edge and sometimes goes over it. The latter was evidenced by his four-game suspension earlier this season for a headshot to a Mississauga Steelhead player.

Pezzetta was a first round pick of the Wolves and 11th overall in the OHL. He led his GTHL team in scoring in his minor midget year with the Mississauga Senators. He is a strong skater and hard to move off the puck, using his size to his advantage. While he is not blessed with great speed, he compensates with solid two-way play and is rarely caught out of position. His grit and abrasive style make him a menace to opposing players in the dirty areas.

Along with his positive attributes, Pezzetta is a leader, and has been from the onset of his hockey career. He was named an alternate captain by the Wolves as a 17-year-old. That is a rarity for young players in the OHL and a true reflection of his leadership abilities.

As with all lower round draft picks, it is a gamble as to how the player will transition from the junior or college ranks to the pros. However, Pezzetta has the tools to excel at the professional level and it will solely depend on his further development in the OHL.

The Wolves have an improved team, but in my opinion, it would serve Pezzzetta and the Montreal Canadiens best if he were moved to a contending team to help him develop at a faster pace. Projected as a shutdown forward against the opposition’s top lines, it will be interesting to follow his career as he moves forward. 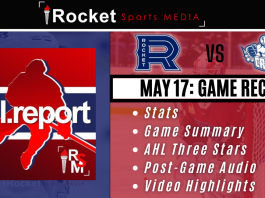 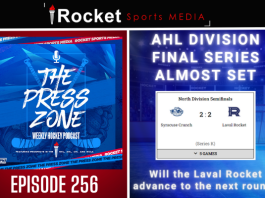 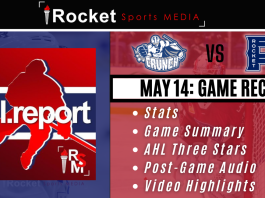