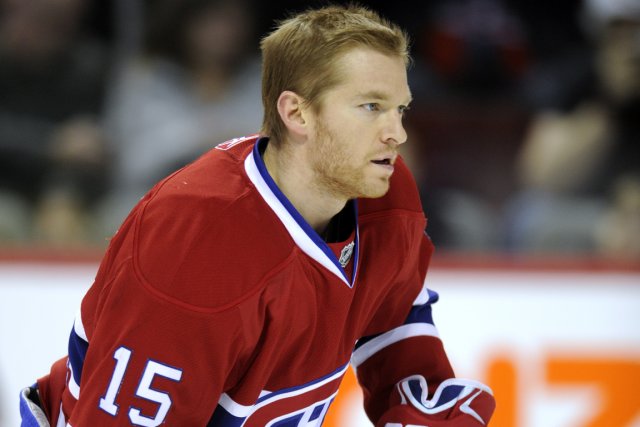 “We are extremely pleased to be adding Jeff to our group on a full-time basis,” said BriseBois. “Jeff brings a wealth of experience having played in over 1,000 National Hockey League regular season and playoff games. He is bright and has great insights into the game of hockey. Our players and our team will benefit from his daily presence. With Ben Groulx, Trent Cull, Dave Alexander and Jeff coaching our players on a full-time basis, we feel like we have a fantastic coaching staff.”

Halpern, 40, began his career behind the bench with the Crunch during the 2015-16 season as the team’s player development coach. He worked closely with Lightning prospects in Syracuse to assist with individual development.

A native of Washington, D.C., Halpern is a veteran of 976 NHL games, including 126 with the Lightning from 2007 to 2010. Over his 14 seasons in the NHL, the centerman recorded 152 goals and 221 assists. Along with Tampa Bay, he spent time with the Washington Capitals, Dallas Stars, Los Angeles Kings, Montreal Canadiens and New York Rangers before finishing his career with the Phoenix Coyotes in 2014.

“I’m extremely proud to be a part of the Syracuse Crunch and Tampa Bay Lightning organizations,” Halpern said. “I feel honored to have been given this opportunity. I hope to add to the success of the excellent staff, coaches and players already in place.”