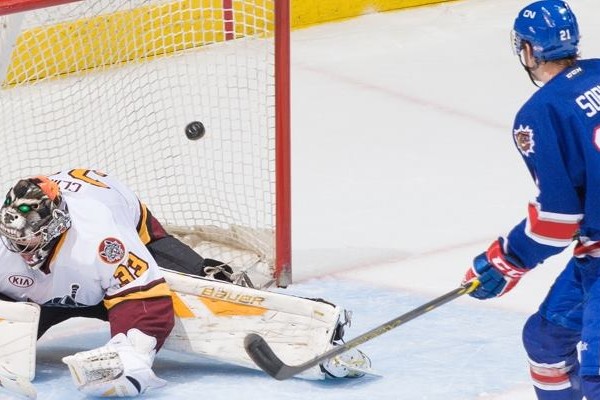 HAMILTON, ON – The Hamilton Bulldogs playoff race took a little detour on Thursday night, as the Chicago Wolves defeated the ‘Dogs 4-2 at the FirstOntario Centre.

In the middle frame, the Wolves made it 2-0.

Forward Paajarvi deked around a Bulldog defenceman shooting the puck on net, where he was able score his second goal of the night.

The Bulldogs night continued to go downhill five-minutes into the third period, as Chicago went up 3-0.

Shane Harper extended the Wolve’s lead to 3-0 after he sniped the puck over Condon’s shoulder.

The Bulldogs, however, showed a little bit of life.

Just about half way into the third, T.J. Hensick put the Bulldogs on the board with a backhand shot that beat Matt Climie glove side.

However, Chicago got a goal back quick.

The Wolves made it 4-1 on the power-play during a two-on-one, with Pat Cannone tapping the puck in.

With 3:00 minutes to go, Charles Hudon shot Darren Dietz’s rebound out of mid air and over Climie’s glove side to cut the Wolves lead in half. It was a very pretty goal, but it would not be enough for the ‘Dogs as they fell to the Wolves. 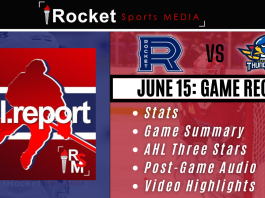 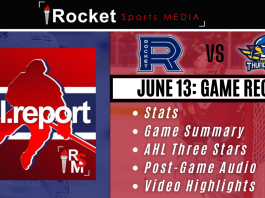 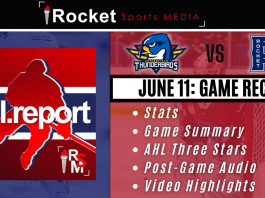