In 51 regular season games with the QMJHL’s Rimouski Océanic and Saint John Sea Dogs thus far in 2016-17, the 6’1” and 194 lbs rearguard collected 51 points (15 goals, 36 assists). He ranks tied for second in goals, sixth in assists and fifth in points among QMJHL defensemen. Seven of his goals were scored on the powerplay, one while shorthanded, and he added two winning tallies. Bourque served 56 penalty minutes, displays a +28 differential and totaled 137 shots on goal. He added 12 points (1 goal, 11 assists) in 34 playoffs contests.

A native of Longueuil, Quebec, Bourque has amassed 144 points (40 goals, 104 assists) in 245 regular season games since making his junior debut with Rimouski in 2013-14. He has scored 16 powerplay goals, two while shorthanded, and eight game-winning tallies. He has served 201 penalty minutes and displays a +62 career differential.

The 20-year old defenseman was selected in the sixth round, 177th overall by the Canadiens at the 2015 NHL Entry Draft. 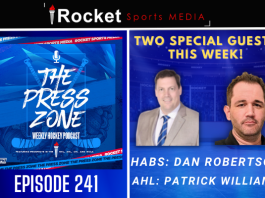 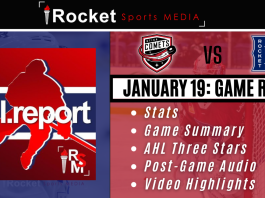 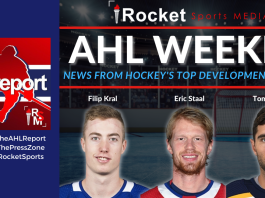