MONTREAL – The Canadiens announced on Tuesday that they have agreed to terms on a one-year, one-way AHL contract with free agent defenseman Stefan Leblanc.

Leblanc, 21, recently completed his fourth year in the Ontario Hockey League with the Mississauga Steelheads, compiling seven goals, 30 assists, 101 minutes in penalties and a plus-24 differential. He helped the Steelheads to a 2017 OHL final appearance, where they lost to the Erie Otters.

Leblanc competed in 20 postseason games, scoring two goals and adding nine assists with a plus-11 differential.

The native of Oakville, ON played in 258 career OHL games with the Steelheads and Sudbury Wolves, recording 27 goals and 93 assists over that span. 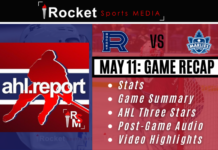 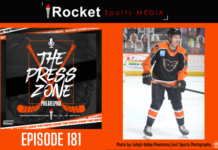 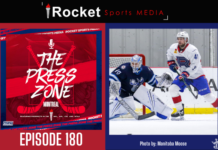