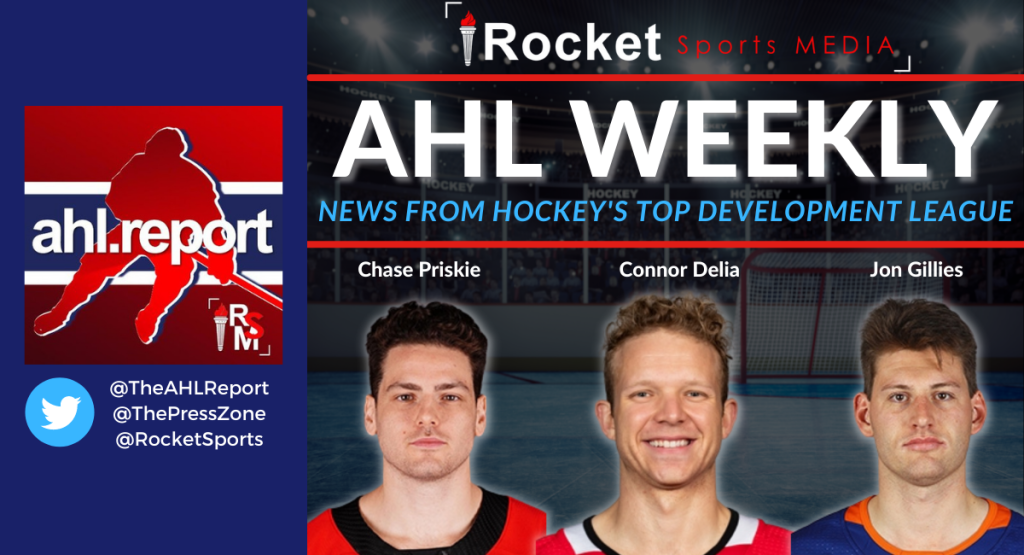 Chase Priskie, defenseman for the Charlotte Checkers, was named AHL Player of the Week. He tallied two goals and four assists for a total of six points in four AHL games played last week. Prior to that, Priskie had notched six points in his first 18 games.

The blueliner scored a goal and three assists on December 14 on the way to an 11-1 Checkers win over the Rochester Americans. He also assisted on a goal in their 4-2 win rematch the next day.

The 25-year-old was recalled by the Florida Panthers and played in one game on December 16 against the Los Angeles Kings. Although he didn’t record any points, he registered a huge 25:29 minutes of ice-time.

Priskie was soon back with the Checkers and, in his fifth game played in six days, he scored the game-winning goal against the Bridgeport Islanders.

The Rockford IceHogs’ Collin Delia became the 16th goaltender in AHL history to be credited with scoring a goal. The goaltender’s tally was the first in the league since Max Lagace did it with the Chicago Wolves in the 2019 playoffs in a game against the San Diego Gulls.

As Delia made a save, a Texas player tried making a pass from behind the net, but that pass sent the puck straight into the Stars net, and since Delia was the last IceHog to have had touched the puck, he was credited with the goal.

It’s been a busy season for Gillies, especially in the recent week or so. He played with the Blues on December 12, making 36 saves, to help his team get the 3-2 victory in overtime. Then the netminder suited up with the Devils a week later, making 19 saves, as New Jersey ultimately fell 2-3 against the Pittsburgh Penguins.

For the first time this season, the Laval Rocket played a home game without any fans allowed in the building, as requested by Quebec health authorities.

Michael McNiven got the start, and quickly got into trouble early in the game. The Providence Bruins found themselves with a 2-0 lead less than three minutes into the game, but Gabriel Bourque was able to make it a one-goal game with about six minutes remaining in the period.

The Rocket scored four goals in the second period, including three powerplay goals. They outshot the Bruins 13-3, who found themselves shorthanded four times, one of which was a double-minor penalty.

In the third period, Laval took three penalties, but they killed them all off, only allowing one goal in the period, and scoring one themselves, to ultimately win the game 6-3. Read the full recap: Second Period Turnaround | RECAP: PRO @ LAV

The December 18 game was postponed because of AHL COVID-19 protocols affecting the Syracuse Crunch.

The December 15 game was postponed because of COVID-19 protocols affecting the Belleville Senators.

For the first time in their past seven games, the Phantoms didn’t score the first goal. However, they quickly tied it, and had a 2-1 lead over the Hartford IceHogs at the end of the second period.

Lehigh Valley came back even stronger for the third and dominated the period with shots being 15-4 in their favor. They ended up scoring an empty-netter, earning a two-goal lead and securing the win.

The Phantoms extended their winning streak to three games before going back home.

What looked like a possible 2-1 Lehigh Valley win quickly changed after the Amerks scored a couple of goals in the last 3:30 of the game.

But with 50 seconds left, Garrett Wilson was able to tie it and give his team a chance to win it in extra time. The game went to shootouts, where the Phantoms fell short, and the Amerks took the win. However, the Phantoms earned one point to extend their point streak to four games. 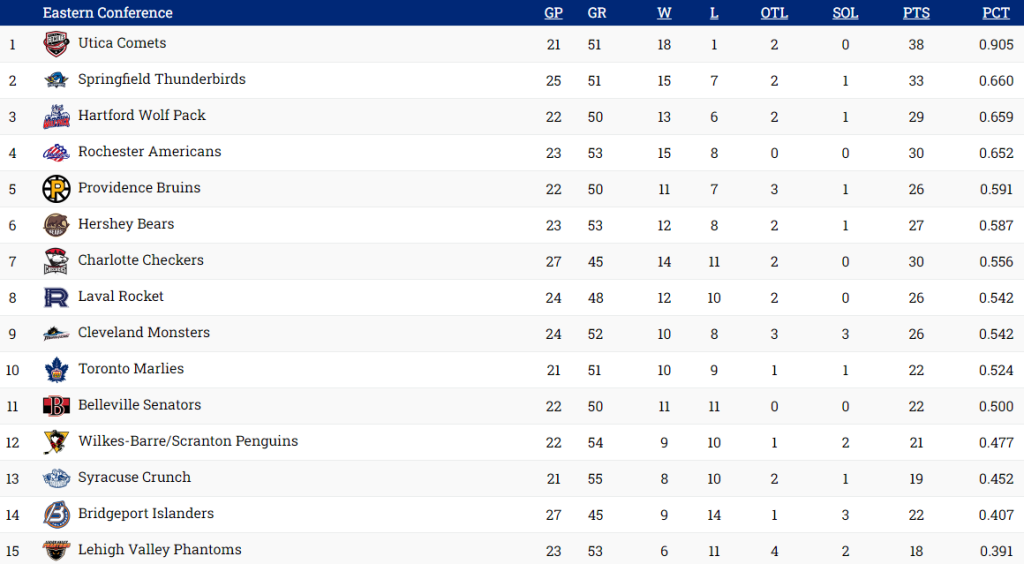 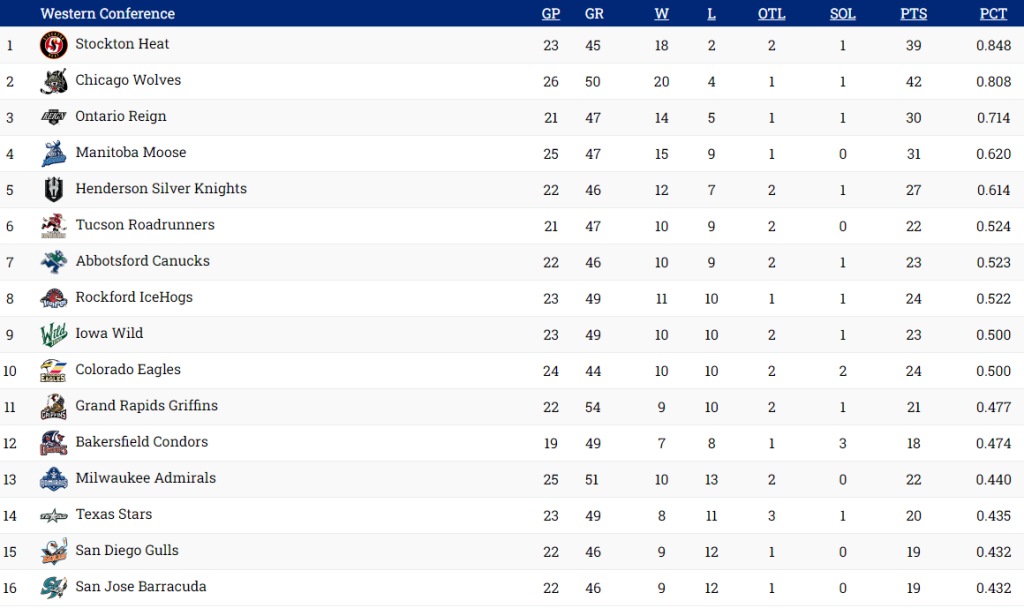 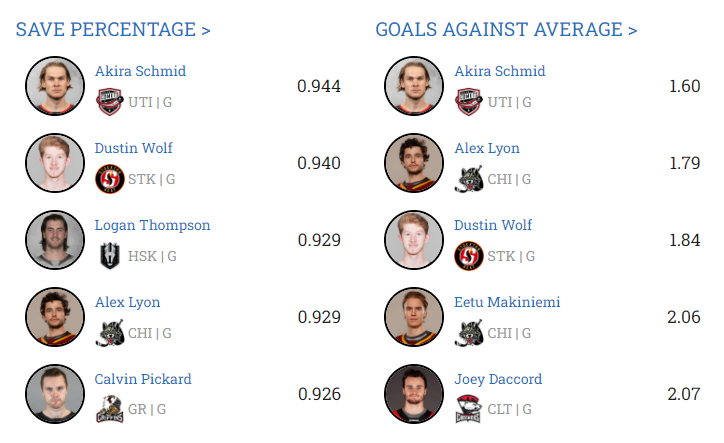 There were no suspensions announced this past week.