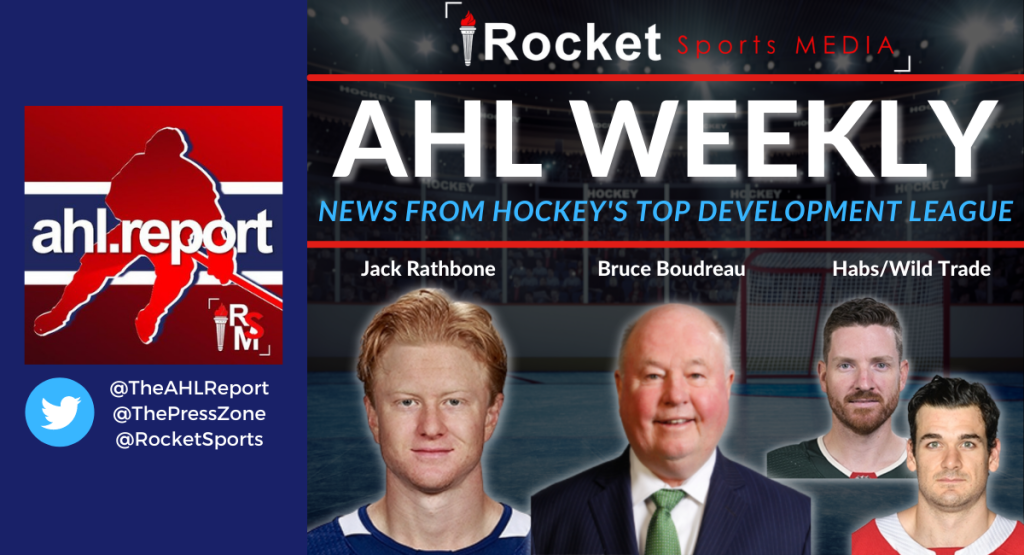 For our faithful Laval Rocket readers, we’ll highlight the latest news and updates of the week for that team as well, including links to our Rocket Sports Media team’s comprehensive game recaps.

Jack Rathbone, defenseman for the Abbotsford Canucks, was selected as the most recent AHL Player of the Week. The 22-year-old tallied three goals and seven assists (10 points) in the four games he played last week.

In a February 7th matchup against the Tucson Roadrunners, Rathbone put up a goal and four assists on the way to an 8-5 Abbotsford win.  In his next two games, the blueliner added two more assists to his weekly total, before scoring a goal and an assist in Saturday’s Canucks victory over the Manitoba Moose.

Rathbone has also skated in nine games this season with the Abbotsford’s NHL affiliate, the Vancouver Canucks.

In another AHL feature story this week, Patrick Williams detailed the extensive work Vancouver Canucks head coach Bruce Boudreau has done over the course of his NHL and AHL career, while also highlighting how he continues to build his legacy.

Having just surpassed his 1,000th game as an NHL head coach last month, Boudreau has drawn a lot of attention to the turnaround he’s made happen in Vancouver since taking over as bench boss in early December.

His AHL career is equally impressive, spanning more than 22 seasons either as a player or a coach, including a Calder Cup championship with the Hershey Bears in 2006.

Click the link in the first paragraph to read the full story about Boudreau’s tremendous career and the impact he’s making in central Pennsylvania.

Baddock has appeared in 33 Rocket games this season (3G/4A, 77 PIM) and celebrated his NHL debut at the end of December in a game with the Montreal Canadiens.

Hammond has suited up for 11 games in Iowa this season (6-2-3, 2.44 GAA, .908 SV%) after not playing at all during the 2020-21 season. He was immediately recalled to the Montreal Canadiens after the trade to help fill in the gap created by a string of goaltending injuries.

Head coach Jean-Francois Houle has preached mightily in recent days the need to start games with more energy, and his team definitely did so tonight. Less than two minutes after puck drop, Cam Hillis intercepted a Syracuse pass in their zone and didn’t waste time putting the puck into the back of the Crunch net.

The Rocket got on the board 5:10 into the third period when Brandon Baddock capitalized on the rebound from Tory Dello’s point shot. It was the first goal for the forward since November 27th. Dello nearly gave Laval the lead on his next shift when his shot hit the post.

Josh Brook made his season debut entering the lineup as the seventh defenseman. Brook was sidelined with a knee injury that occurred in May. Kevin Poulin got the start in goal for the third consecutive game. On Friday, Poulin made 19 saves in Laval’s win. 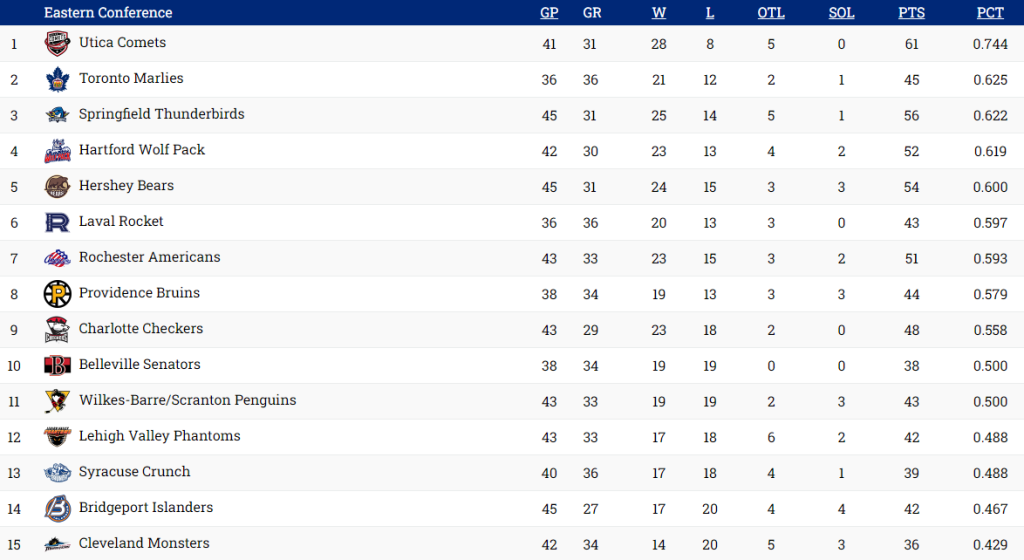 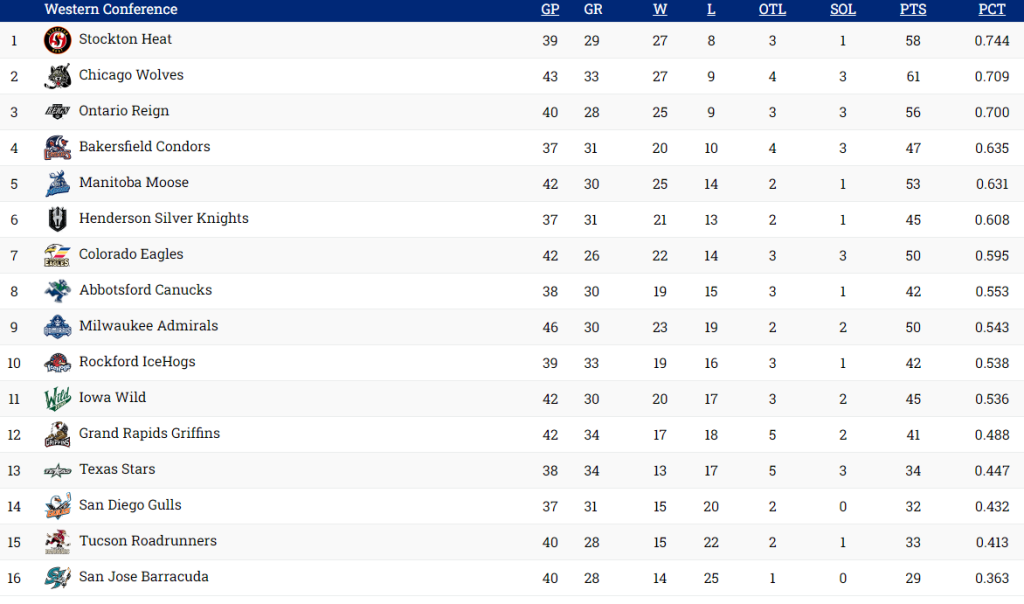 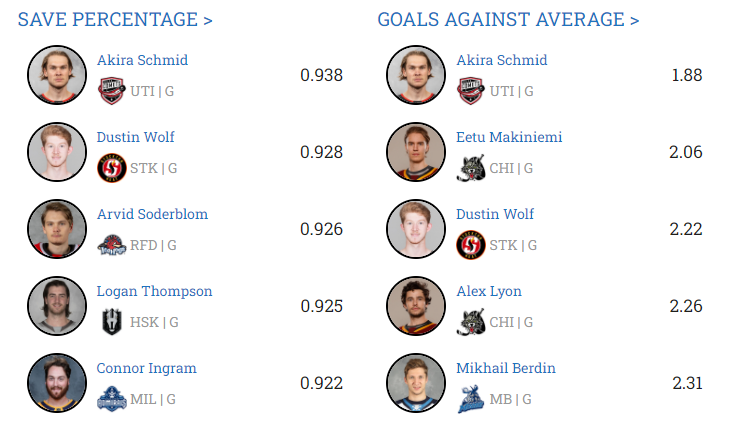