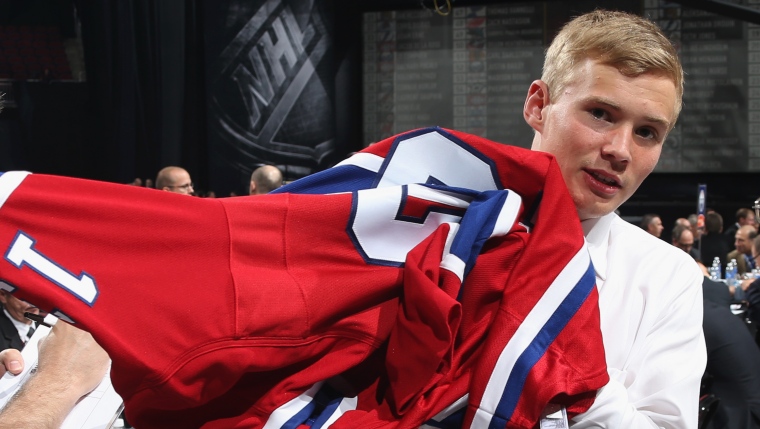 MONTREAL, QC–It all came down to overtime, where a goal by Rasmus Ristolainen saw Finland take home the 2014 IIHF World Junior Hockey Championships in front of the host Swedes.

Having been previously unbeaten in the tournament, to come short by a single goal was tough to swallow for the Swedes, who have had a strong showing lately, winning it all in 2012 and coming in second last year. They have only missed the podium once in the last seven years.

Meanwhile, Finland’s last tournament win came at home, back in 1998.

It didn’t take long, only 28 seconds, for the Finns to assert themselves in the game.  Even when Lucas Wallmark scored to tie the game in the second period, the response was swift. Christian Djoos restored the balance with Ristolainen in the box, midway through the third period. But Finnish netminder Jusse Saros didn’t let anything else in from that moment, making a total of 35 saves in the end.

Artturi Lehkonen, a second-round selection by the Montreal Canadiens in 2013, comes home with the gold. Jacob de la Rose and Sebastian Collberg pick up silver medals.

To see highlights of the game (IIHF/TSN), see above.