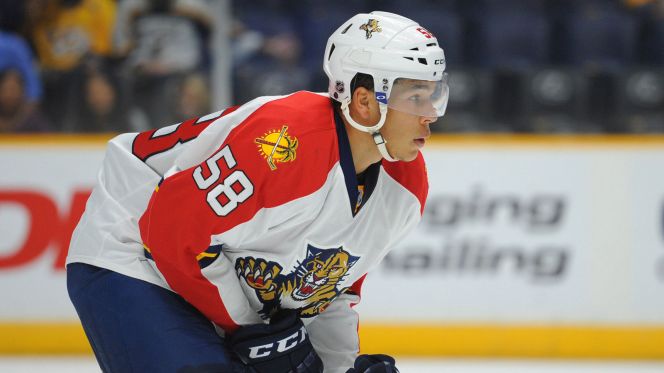 Racine, a 23-year-old Montreal native, will report to the IceCaps. A third-round draft pick by Florida in 2011, Racine played one game with the Panthers in 2013-14. Most recently in 2015-16, he scored one goal and registered eight assists in 69 games with the AHL’s Portland Pirates.

Bozon recorded five goals and eight points in 41 games with the IceCaps last season. The St. Louis, Mo. native was drafted in the 3rd round, 64th overall by the Canadiens in the 2012 NHL Entry Draft.